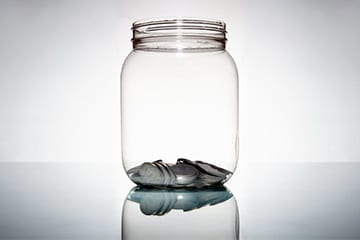 Everyone has fears about the future. The unknown can be a scary place. It is helpful to take a closer look at what retirement concerns aging Americans have, so that they can be enabled to bring a healthy perspective to those fears. It is also beneficial for the younger generations to have a good understanding of what may be coming down the road in the next few decades. It may seem obvious, but planning and prevention are key factors in making the future seem much more of a pleasant place.

Health Care Costs. Yes that is correct. According to a Bankrate survey conducted in 2015, seniors’ number one fear is the rising cost of health care. This is certainly justified, as the older people get, the more health problems they tend to have, and often they lack the financial resources or insurance plans to deal with them. It is wise to consider and set in place a plan for long term care, then should a serious illness be diagnosed or an injury occur later in life, the safety net is there.

Running Out of Money. It really is not surprising that, right under health care expenses, running out of money in retirement is a huge concern. According to the Survey of Consumer Finances from the Federal Reserve, less than half of working Americans have a retirement account. Their money is going elsewhere, to equally important things, such as raising a family, savings accounts, paying off school loans, college funds for their children and grandchildren, etc. Many companies today no longer offer 401ks, and some that do do not match or contribute to the employee’s account. It is no wonder people are worried about running out of money. It is vital to start putting away something (no matter how small), as early in life as possible.

Social Security Stopping. It’s not surprising that many people have little to no faith in the government anymore, and that concern turns into something very real when many believe that there won’t be social security for them or for their children. For many aging adults, social security is the only steady income they have when they stop working, and to think about living on it alone is enough to make anyone worry.

It is important to set aside something during the working years of an adult’s life, so that when retirement does come, it is less stressful financially and can be enjoyed as it was meant to be.