FacebookGoogleYelpInstagram
According to the Federal Bureau of Investigation (FBI), there are several things about seniors that make them favorite targets of scammers. Scammers like them because they often have some money saved up and aren’t as likely to report acts of fraud to the authorities because they don’t want to appear feeble. In addition, they tend to be more trusting because of the era they grew up in. For all of these reasons, in today’s world it is necessary for seniors to be aware of common scams that may affect them. 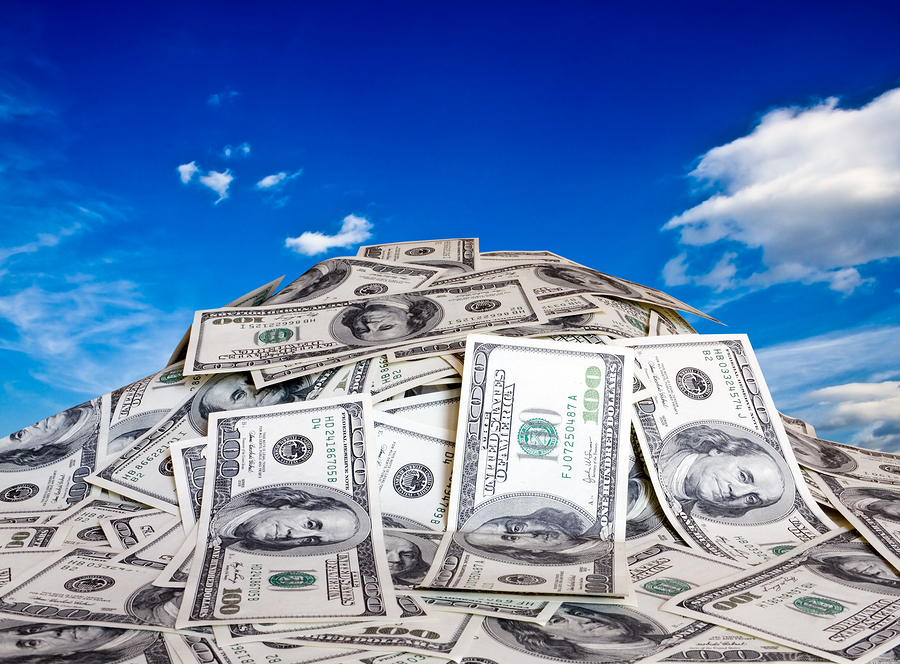 Below are 4 scams caregivers should talk to older adults about so they don’t fall prey.
#1: Medicare Fraud Because everyone aged 65 and older qualifies for Medicare, scammers don’t have to work very hard to find an ͞in͟ with a senior. They simply call and pose as a Medicare representative. By doing so, they hope to gain personal information they can use to access financial accounts. Or, rather than calling, they may offer fake services at mobile clinics and bill Medicare for them, keeping the money for themselves.
#2: Funeral Scams Some thieves read obituaries looking for an older widow or widower to prey on. They show up at the funeral making false claims, like the person who died owed them money. Unfortunately, funeral scams don’t stop at complete strangers. Dishonest funeral homes may tack fake charges on to bills. For example, some of them will tell the widow or widower that they must purchase a casket even when the deceased is being cremated.
#3: Telemarketing Scams Really, there are too many telemarketing scams out there to list. Some recent ones include a caller saying they are the person’s grandchild and they are stuck somewhere. They ask the senior to wire them money to help. Another scam involves a caller who says the person’s name in a questioning manner in an attempt to get them to say ͞yes.͟ The call is recorded, and the affirmative answer is used to give a yes answer to purchases or access to financial information.
#4: Phishing Seniors who aren’t as Internet savvy as younger people may fall for phishing schemes. Phishing occurs when an ad or email appears to be from a legitimate company and contains a link to update information or make a purchase. When the senior clicks on it, it provides access to their computer where the scammer can get hold of personal information, or it may trick the senior into providing information in a web form. It’s important for caregivers to tell seniors about these scams and others they learn about. Remind the older adult not to give personal information over the phone or via computer unless they are absolutely certain who they are giving the information to. Also, caregivers who take care of finances for seniors should watch accounts closely for suspect charges.
If you or an aging loved-one are considering Homecare in Solana Beach, CA, please contact the caring staff at Golden Care today. Call us at 760-828-5201. 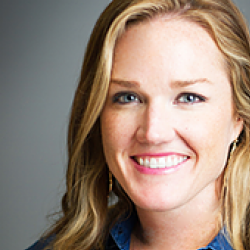 Porsha Vogt
Owner at Golden Care
As the owner of Golden Care, Porsha enables seniors in Carlsbad and San Diego County area to live safe, happy lives in their own homes for as long as they can. Her mission, and the mission of Golden Care, includes assisting family members with elder care for their loved ones while maintaining their own professional and personal lives; creating a family-oriented environment, staffed by professional caregivers that go the extra mile to serve seniors; and increasing respect and concern for seniors in our society. Porsha has a degree in Business Management from the University of Colorado and brings her background in finance and entrepreneurialism to the service of seniors and their loved ones through Golden Care.